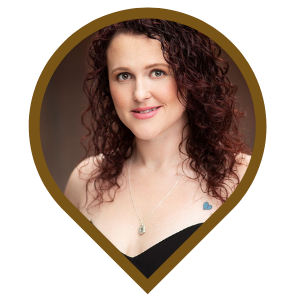 “The greatest feeling I’ve ever experienced was telling someone what my big dreams were, and then finding out they had the tools the help me achieve them. I want to be that person for everyone on our roster”

Growing up in Vancouver, Brandi was surrounded by the film industry, with many of her friends developing successful careers as actors, producers, writers and every position in between. For Brandi, film has always been a passion and influenced many of the entrepreneurial endeavors she would launch in her early career.

At 16 she was chosen to represent Canada as a youth ambassador in Brazil, it was there that she found her true love for inspiring people.
After completing her time in Brazil, Brandi continued her travels around the world and visited more than 20 countries over 8 years. Some of her travels included teaching English at one of the premier Medical Universities while translating for a Brazilian aeronautics company in China. During her time in the Caribbean, Brandi worked for the Royal Caribbean Cruise Line, traveling all across the Caribbean performing improv, theatre, and live comedy, alongside Marty Allen, one of her longtime idols. Performing in front of hundreds of people every day gave Brandi a strong appreciation for the art of performing.

On her return to Vancouver, Brandi started on plans to launch her non-profit organization, a dream she had since she was a teen. This passion led to the founding of “Teen Wealth”, which is an entrepreneur program that is geared toward helping people develop a sense of self-worth. The success of this organization led to Brandi being invited to speak on behalf of her team at the annual Leap Conference hosted at UCLA. Not long after, she caught the eye of Kevin Harrington (Shark Tank) who published a complete article about her success and charitable work in his business magazine, The Big Pitch.

As an expansion of her non-profit work, Brandi launched “All-Heart Talent” which was an initiative that allowed her to combine charitable endeavours with her love for entertainment. “All-Heart Talent” hosts events around North America where industry professionals can mingle and discuss potential job partnerships. All proceeds from any commissions resulting in these events and subsequent contracts go to charity. These combined experiences and individual growth made Brandi the perfect person to lead the Ignite team.

Brandi is excited to represent our roster of diverse talent and guide their careers in Vancouver’s dynamic entertainment industry. When she isn’t busy supporting Ignite Artists, you can find her as host of Voice America’s Teen Wealth Radio, overseeing her non-profit Global Teen Wealth or serving as community liaison for Mind the Bar – a local mental health initiative.

Brandi’s love of helping others achieve self-worth and their life goals made her a natural fit to sign on with Ignite. 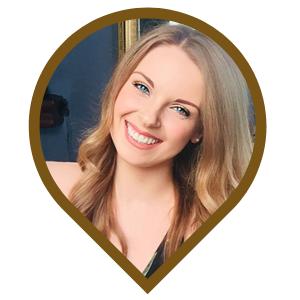 Jessie came to us from London, England. She has over 15 years experience in the entertainment industry, both in casting, performing and agent-ing (wait, is that a word?). Either way, we are so excited to have her. Jessie first started her path in this industry on UK National Television on This Morning’s Search For A Star as a young teen and was scooped up a few years later by Royal Caribbean to perform as a featured singer in their main stage shows. Some of her performances include: Cats, Wicked, Phantom of the Opera and she can often be heard serenading her co-workers in the office.

Jessie applied to work with us in early 2021, as one of her dreams was to help talent since she was young achieve their goals. When asked why being an agent inspired her, she said: Because she loves the impact a role or song can have on humanity, how it can inspire, educate & heal. She has a huge heart, a great business sense and when Jessie isnt working hard in the office, she loves to have dinner with friends, travel and is on a quest to find the best donut in Vancouver (suggestions welcome!).

Ritesh was born and raised in Vancouver with roots tying back to India and Fiji. Growing up he’d always had a passion for theatre as he would join many skits and theatre productions that took place in both English, Gujarati and Hindi throughout the lower mainland. However his passion for travel swayed him to spend much of his youth traveling and then becoming a Travel Agent for close to a decade. Post the Covid-19 Pandemic, Ritesh has decided to pivot careers by bringing his organizational skills to the Vancouver Film Industry to support the actors and productions that take place in his very home city. On the weekends you’ll be sure to find Ritesh at one of Vancouver’s premier nightclubs as this hustler never sleeps and spends his nights promoting the Vancouver Nightlife Industry. 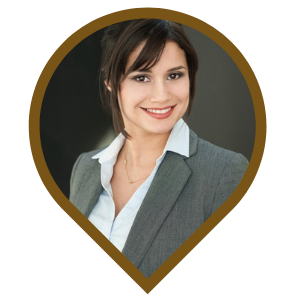 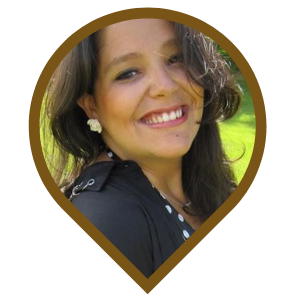 Ana came to Canada from Brazil and has made this her home with her husband and beautiful daughter. She has Degree in Communications and Marketing, and is a wiz at organizing everything!! She overseas our main accountant Johnathan who sits huddled in his office punching the numbers to make us all look good! Thanks Ana and Johnathan!